Most days I’ll hear a patient say that they ‘feel like they’re getting old.’ It’s an understandable response when pain or immobility is making life tougher, and I never mind hearing it. It’s a funny thing we say though. You’re always in the process of getting old. You’re older now than you’ve ever been in your life… and now you’re even older. Brutal I know- sorry! But putting pedantic chronological truths to one side, it seems that how old we feel is often about how we move and what we can do.

I noticed an old man in my street early this morning. White beard, glasses, walking in my direction on the opposite side. His red Crocs and his impressive pace caught my eye. I’m a fast walker and at barely half his age I was surprised it took effort to overtake him. Then it struck me that he was actually using a walking stick. Brown, hook-handled, a classic. With his speed and upright posture I’d almost missed seeing it.

In years gone by I worked in hospital wards and would prescribe walking sticks or frames to patients as needed. This was usually to allow the person (having been weakened by illness or surgery) to leave hospital with less risk of falling, even if they might not need the stick permanently. Patients had mixed responses, but many hated it. They didn’t want the nuisance, the appearance, or felt it would make them worse- that they’d become reliant on it. But surely the heart of the matter was this issue of ‘feeling old.’

I was young and had a lot to learn then (still do). So while I probably extended three seconds of sensitivity, I didn’t appreciate how big a moment this might be for them; was oblivious to the thoughts and moods this kind of life marker can bring on. I just knew that they would be steadier with the stick, and that while it might seem like a backward step it best choice to keep moving overall. That’s how we Physios are trained to think.

As much as I’d like to, I rarely see elderly patients in the city. But even though the patients I see are of working age, how we negotiate aging is still a theme. It might mean having to choose a more realistic and sustainable kind of exercise; or switching to more comfortable and supportive shoes; or seeking help for a minor injury that the younger you would be just ignored.

We can all learn the man on my street. At some stage, perhaps when less healthy, he made the choice to use a stick and surely he is better off because of it. Without it he would likely be less confident to walk around the suburb. But with it, he walks more, stays fitter and feels younger.  In the long run, that’s the way to ‘win the age-game’

There might still be times when our stubbornness wins out, but making a change on your own terms can feel pretty good. So if there’s an issue with your own health that needs attention, talk to your Bend + Mend Physio for the best strategy. You could discover that taking a backwards step might actually lead you forwards 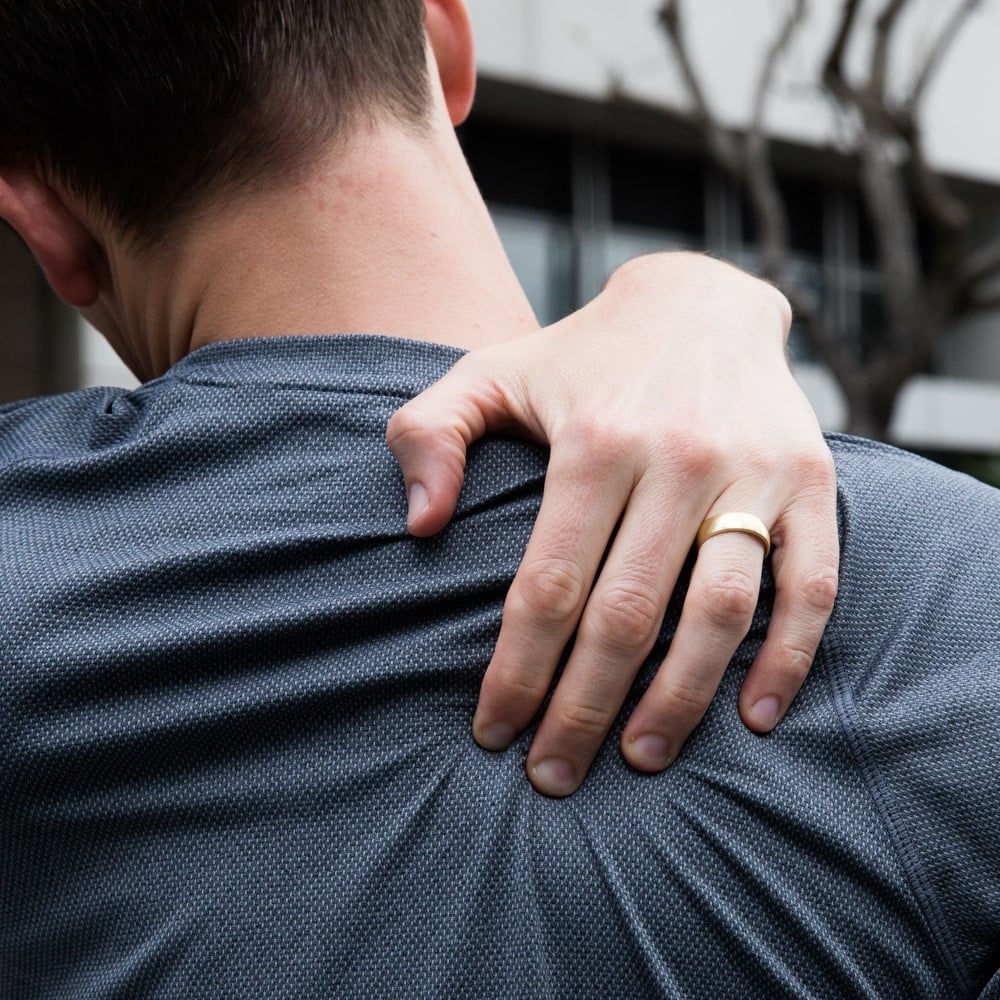