Exercising To Your 105th Birthday – A Rough Guide, Part 1 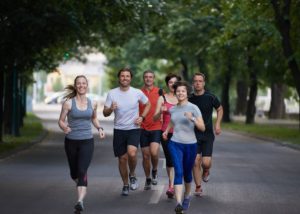 Earlier this month on the outskirts of Paris, Frenchman Robert Marchand cycled for one hour around a velodrome. Covering a mere 22.547km, it was not his speed that attracted the hundreds of fans to cheer him on, but rather the fact that Robert recently celebrated his 105th birthday.

On average we are living longer, and many among us will spend 100 years or more on the planet. The desire for many will be to live as well as they can for as long as they can, and staying physically active is a big part of that.

Have you thought about how you’ll exercise in your future?

As kids and teenagers we usually have the time and the health to pursue whatever activity takes our fancy and we can throw ourselves into new, vigorous and potentially injurious sports with abandon. In your 20s this may start to change and by your 30s and 40s, it definitely will. I’m 35 now and as you can tell I’m thinking more about the aging process, but I’m still only one-third of Monsieur Marchand’s age. You, dear reader, may be older and wiser than me (I’d welcome your advice in the comments!) but unless you’re 105 I’d argue it can still help to give this some thought.

There’s no right or wrong way of course. Some people will exercise a lot; some won’t. Some exercisers will feel great benefits; sadly a few will get ‘hit by a bus’ before it even matters. Life is like a box of chocolates and so on. But if you’ve made it this far, you probably subscribe to the notion that exercising is a good idea, so what are the ways that people keep active?

To set the scene today, here are a few approaches that I see amongst my patients:

We all know someone who has a special love for a particular sport. It’s part of who they are and it helps to keep them healthy, so they’ll never want to stop. This group contains a lot of golfers, cyclists, runners, surfers and yogis amongst others. The big benefit for these people is that they’ll be motivated to stick to it even if they face obstacles. The downside is that some sports are less forgiving if you’re affected by an injury or simply age. Clearly someone who loves rugby or squash is more likely to have trouble keeping it up long-term than someone who loves swimming or Pilates.

Of course a guy like me is inclined to overthink these things (whilst no doubt under-thinking other important aspects of my future; thankfully I have a good financial planner to help!) At the moment my exercise plan goes something like this:

– I’m almost ready to say that my days of competitive football are behind me, but that’s mainly a decision to help my chance of keeping up running for a long while yet. Eventually, when that’s too hard, I fully intend to don the lycra (my wife has been warned) and try cycling for a while. Hopefully I’ll manage a second wind with ball-sports if my son is keen on playing with me when he grows up. Weight training and reformer Pilates will probably get another look in, especially to rehab any injuries. If one day the legs have had enough, I might even follow in my parents footsteps with a kayaking obsession. Who knows if I’ll stick to the plan, but I’m trying to keep some options open.

These rare people are the young at heart. Incorrigible types with a taste for constant new challenges. Often lurching from one new passion to the next, they love exercise and adventure. While this can clearly lead to some injuries (and stress for your more level-headed physio) this approach can still take you a long way in life, especially if you can carry the same attitude into your later decades. Being ready to adjust the activity while keeping the same spirit is their challenge.

I have a particular fondness for this kind of patient. They’ll often start by saying “they don’t exercise enough” or put themselves down for not being especially sporty. But they then describe what they do and it’s clear they give exercising a decent go, are actually quite consistent about it. They might have had a health issue in the past or simply taken on board their duty to exercise and stuck to it. Good for them I say, and they shouldn’t feel any less proud just because they don’t make a big song and dance about it.

Now, the reality is that you probably don’t fit into one of these stereotypes. Many people’s exercise habits drift along without a plan or a particular drive. As for when you’re old, “crossing that bridge when you come to it” is reasonable enough. But if you’re feeling discouraged, uncertain or even afraid about exercising and living a healthier life, then we’re here to help.

In part two, I’ll offer some tips on what you can do. 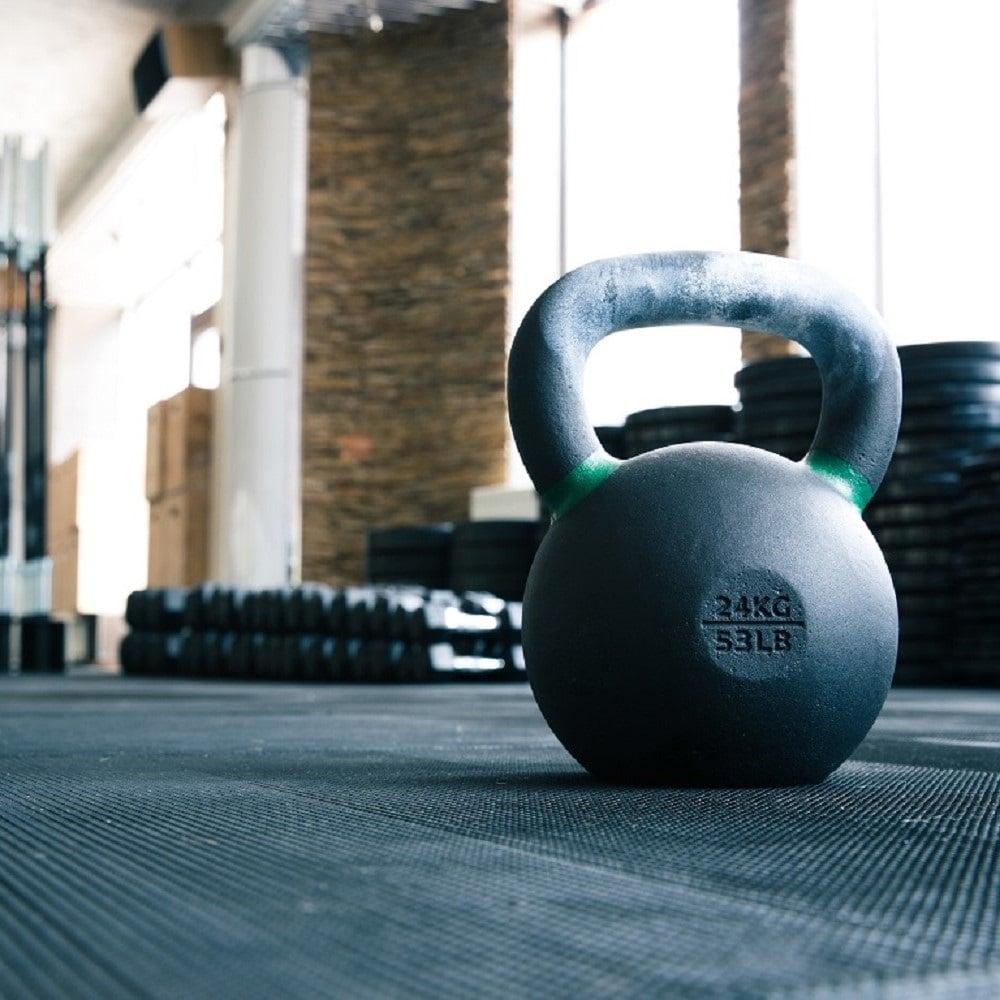