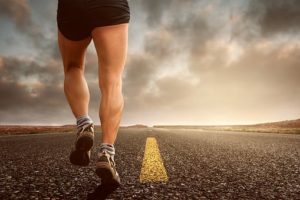 In this blog, the most recent evidence and expert opinion surrounding running retraining strategies for Achilles Tendinopathy, Calf Pain, and Plantar Fasciopathy (more well known as plantar fasciitis) will be discussed.

Some experts advocated the use of running retraining for Achilles tendinopathy (AT) and calf pain, however adequate rehabilitation exercise was generally considered more important.

Recommended retraining strategies for AT included:

For those of you wondering why it has been suggested to increase lower limb stiffness for people with AT, one expert stated that “clinically, we find that when you stiffen people up (reduce knee and ankle movement), we get a very good result in terms of their pain and their recovery with AT. I think it’s primarily related to reducing the ankle dorsiflexion moment,”(i.e. reducing the tension on the tendon). We obviously must remain wary that this strategy can have negative impacts elsewhere in the body. Limited evidence has shown that transitioning from a forefoot to rearfoot or midfoot strike will reduce the force through the calf/tendon complex.

Although it has been widely agreed upon that a strength and exercise rehabilitation approach is more relevant for those with calf pain, there may be a role for running retraining for those with a pronounced forefoot strike or slow cadence. As discussed above, transitioning to a midfoot or rearfoot strike has been shown to reduce calf muscle forces, whilst increasing your step rate has been shown to do the same through stance phase. One expert stated that he would normally “get the best results from just really strengthening that calf up, lots and lots of calf raises” to improve the muscle’s ability to handle force.

Poor agreement exists among experts on the value of running retraining for plantar fasciopathy.

For significant over-striders, some experts have suggested to increase step rate which reduces the vertical impact loading rate and stress on the plantar fascia. There is debate on whether changing the strike pattern has effect – some experts recommended that by transitioning from a rearfoot to midfoot or forefoot strike to reduce loading rates may be useful, whilst others suggest this may actually be detrimental due to increased arch strain with forefoot running. One expert said “first of all, increasing cadence, doing less noise and more minimalist shoes… if that’s not enough, I can play with the foot position, decrease the heel strike.”

If you suffer running related pain, book a Running Assessment at our Bend + Mend | Barangaroo – King Street Wharf clinic next to Barangaroo South, with one of our resident running experts, Blake or Ben, and get your pain sorted for the running season. 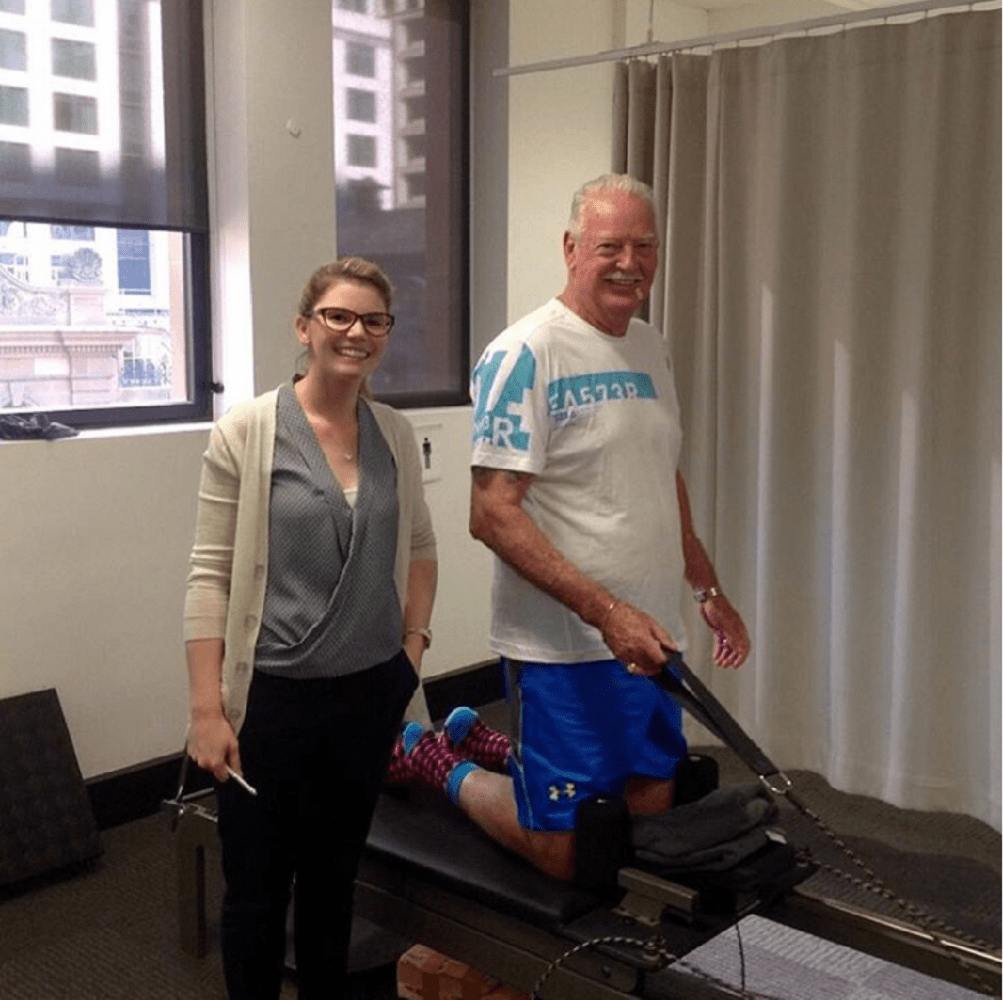 Patient Of The Month For June

Patient Of The Month For June