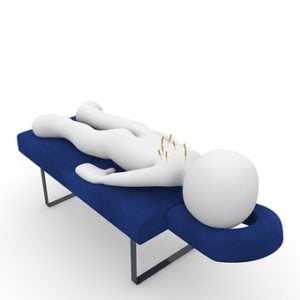 There are many different types of acupuncture. The most common is traditional Chinese acupuncture (TCA) which is one of the oldest forms of therapy. The philosophical concept of acupuncture relates to the imbalance of Ying and Yang which manifests as disease or injury. This imbalance is thought to relate to a blockage in the flow of ‘chi’ or energy in the meridians, which are mapped out pathways in the body.

TCA aims to restore the balance of Ying and Yang in the body and hence eliminate injury or disease.

Dry needling (DN) on the other hand is more scientifically based. It uses the same needles as acupuncture, but different reasoning for the placement of the needles. They are called dry needles as they are not hollow and injecting a fluid into the body like those used for vaccines or taking blood. Dry needles may be inserted into the area of a patients pain, a muscle trigger point, an area of tension, the pathway of a nerve, or a completely removed point from the area of pain depending on what the therapist believes will be the most effective for the patient.

Most commonly the needle is just inserted and left alone. The muscle can be further stimulated by putting charcoal caps on the end of the needles and lighting them which gently transmits heat into the muscle or they can be clipped to an electrical stimulator which puts a gentle current between two needles.

The needle can be left in the muscle for any time between 30 seconds and 20 minutes depending on the therapists desired effect and the time of the treatment session.

Many people find acupuncture a very fast and effective way of alleviating muscle tension and pain. Although the thought of needles can be a little daunting for some people they are only .3mm thick so they are often pain free to insert or have a quick short lived sensation which quickly dissipates.

Many of the therapists at Bend + Mend are training in dry needling, so if you would like to see the benefits for yourself, book in to see someone today! 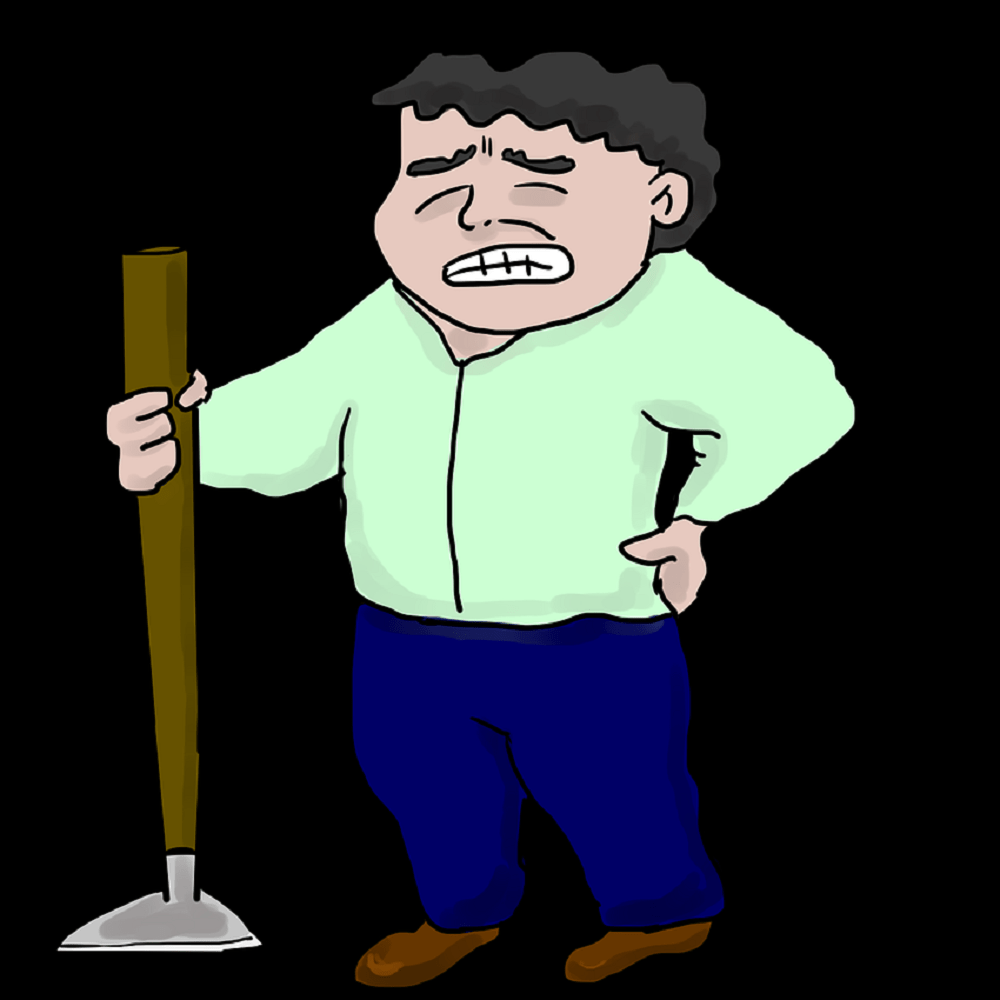