Do Olympians Live Longer Than Us Mortals?

The Olympics originated in Ancient Greece an estimated 3000 years ago in honour of the God Zeus. When the Games were revived in the 19th century the focus shifted to saluting the super human talents of the worlds athletes. With elite athletes training an average of 25-30 hours a week, do all those hours contribute to an Olympians longevity?

In a study conducted in the United States in 2021, researchers assessed the longevity and the years of life lost or saved due to multiple cases of death between Olympic athletes and the general population.

The study looked at 8124 former US athletes who had participated in the Olympic Games at least once between 1912 and 2012. They analysed their dates of birth, death and underlying causes of death.

The result of the study found that US Olympians lived an average of 5 years longer than their peers. This was mostly due to:

We can’t all be Olympians but there are things we can do to keep fit and healthy. According to the Australian Department of Health, adults (18 to 64) should be active on most days.

We should be doing:

If you’re not quite meeting these activity requirements but are wanting a change, give us a call to inquire about our one on one or group physio pilates led sessions to get you back on track.

Australian Department of Health (2021). Physical activity and exercise guideline for all Australians: For Adults (18 to 64 years). 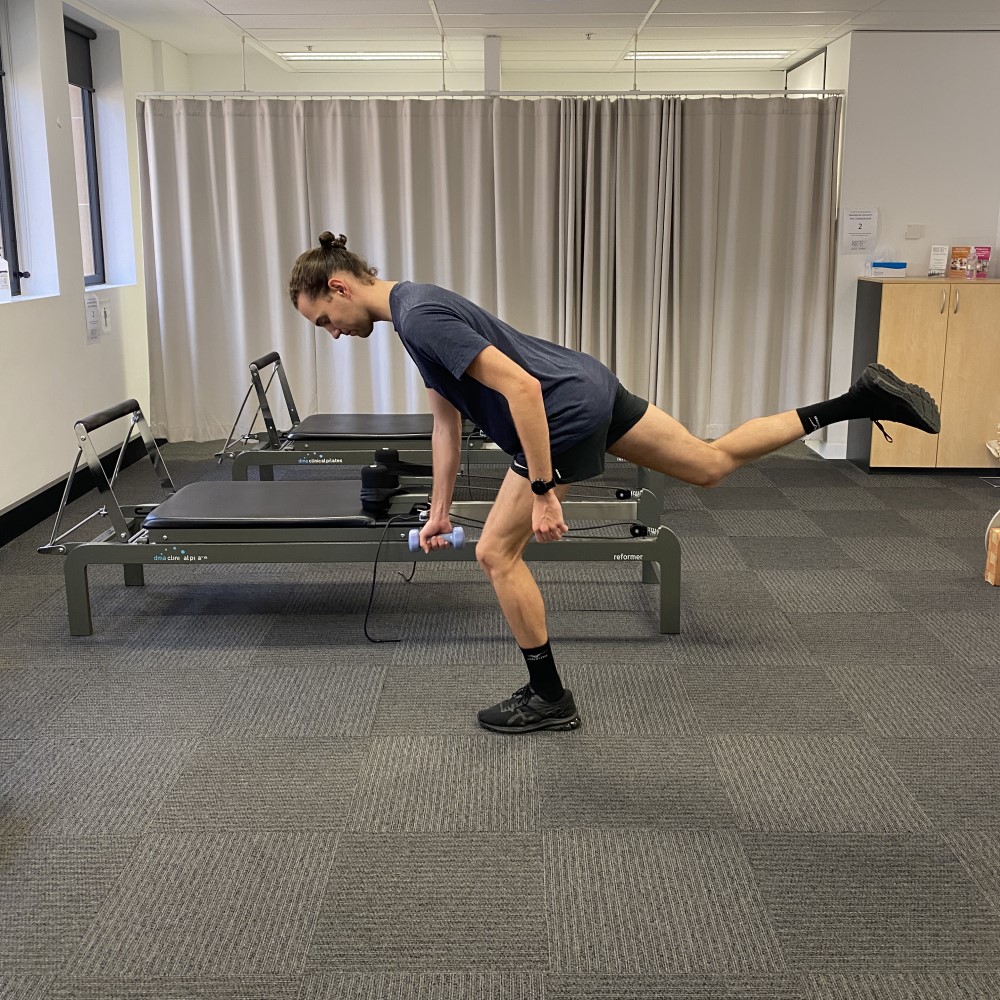 Top 3 Exercises To Start Preparing For Your Snow Ski Holiday!

Top 3 Exercises To Start Preparing For Your Snow Ski Holiday!