A common injury affecting the thumb side of the wrist is De Quervain’s Syndrome, also sometimes referred to as ‘Gamer’s Thumb’, ‘Mummy Thumb’ and ‘De Quervain’s Tendinosis’.

What is De Quervain’s?

How does this occur?

De Quervain’s Syndrome can occur following repetitive loading of the thumb tendons. It is associated with pregnancy and motherhood, and is most common in middle-aged women. However it can also present following repetitive work of the wrist, involving grasping, pinching, squeezing or wringing. Some common scenarios include:

What are the symptoms?

How can Physiotherapy help?

Physiotherapy can assist in identifying factors which may have contributed to De Quervain’s Syndrome. This may involve ergonomic changes or modifying tasks to reduce strain through the thumb tendons. Manual therapy, nerve glides and a splint is often prescribed to allow irritation around the wrist to settle. Physiotherapy can also aid in ruling out any other causes of wrist pain.

Come to our Sydney CBD Physio and Pilates clinic today and get your wrist pain assessed! 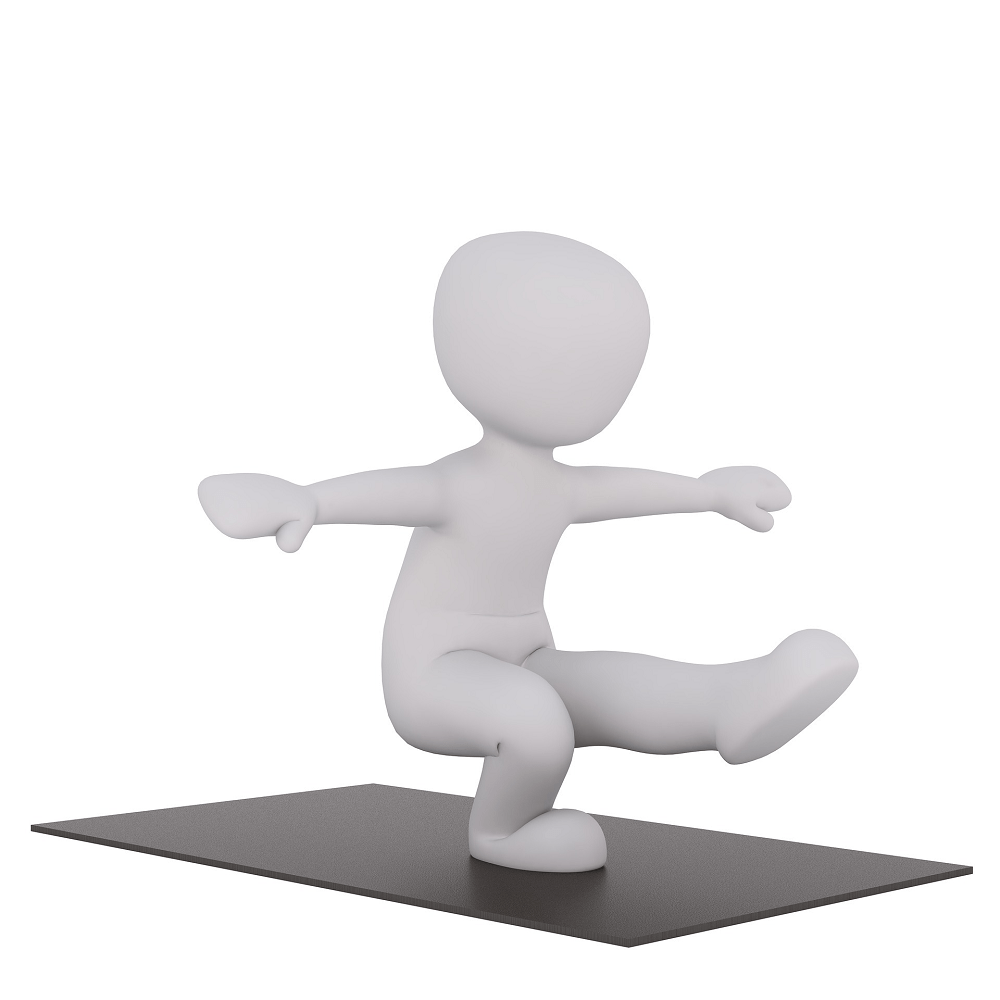