Have you ever experienced pain that seems more intense than the injury or cause would normally warrant? In most cases this would be a matter of us over exaggerating our symptoms and perhaps looking for a little sympathy, however, there are occasions where the pain experienced is actually very extreme and may appear to be present for no particular reason.  This pain may be explained by Complex Regional Pain Syndrome.

Complex Regional Pain Syndrome (CRPS), also known as Reflex Sympathetic Dystrophy (RSD), is a chronic pain condition that can affect any area of the body, but is more commonly known to affect an arm or leg.

The exact cause of CRPS remains unclear.  It is believed that the sympathetic nervous system (SNS) plays an important role in the pain and that it may be caused by an immune response causing inflammatory symptoms of redness, warmth, and swelling in the affected area.

CRPS often appears to be triggered by some sort of injury or trauma, either directly to a nerve or the affected limb, and is occasionally of such low significance that it may be overlooked by the patient.  That is, the pain and difficulties that arise due to CRPS may or may not be in proportion to the magnitude of the injury. CRPS can also develop without a “precipitating event”.

The most common symptoms of CRPS include dramatic changes in the colour and temperature of the skin over the affected area, accompanied by intense burning pain, increased sensitivity, excessive sweating, swelling and significantly reduced range of joint movement.

Considering the lack of understanding of this syndrome, it is not surprising that there is no one best form of treatment.  It is however, believed that Physiotherapy plays an extremely important role in management and recovery when suffering from CRPS.

Regardless of what has caused the onset of CRPS, it is of utmost importance that diagnosis is rapid and that the symptoms mentioned above do not become long term problems or leave the patient with ongoing physical impairments.

There are many differential diagnoses to consider for anyone reporting extreme pain, reduced movement and many other symptoms related to CRPS, however the underlying message here is if you do have any pain that seems to be excessive considering recent events or any of the symptoms mentioned, make sure to see your GP or Physiotherapist for a thorough assessment. 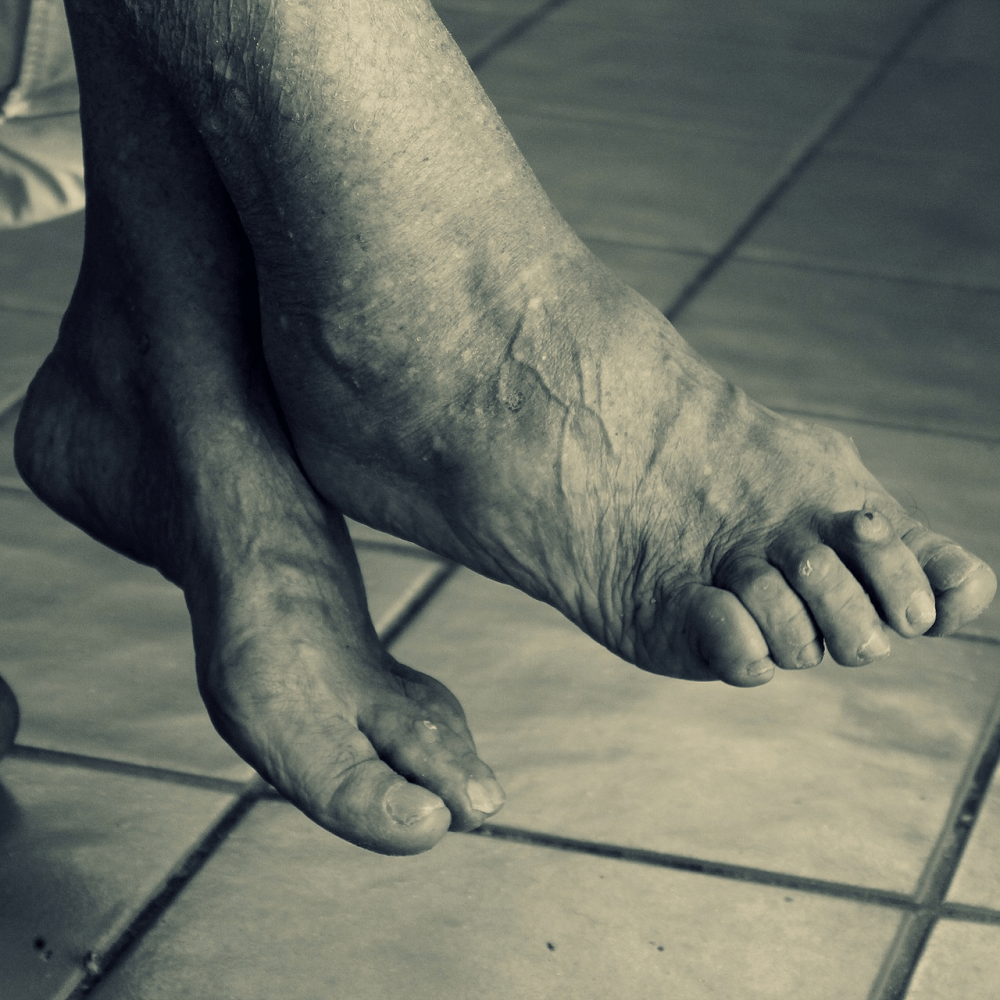