Climbing In The Olympics

In August 2016 the International Olympic committee (IOC) announced that climbing would be an Olympic event and enthusiasts around the world gasped. In the past decade climbing has skyrocketed in popularity from a “dirt bag,” van living, fringe sport to a world stage display of strength, technique, flexibility and power.

The Olympic event will compose of three disciplines; Lead climbing, Bouldering and Speed with one medal per gender to demonstrate proficiency in all three disciplines. Let take a look at each discipline and how they will be scored to know who is the next Olympic champion of climbing.

First is bouldering where competitors are faced with difficult problems on shorter walls between 3-5m. They are un-roped and fall to a mat if/when they fall. Problems here are extremely challenging in a small space. The movements are gymnastic, involve contortion of the body, jumping and balance. Athletes are given 4 minutes to solve each boulder problem and will have 4-5 boulder problems for the competition. They are graded on how high they get up the boulder as well as the number of attempts or time it takes to finish a boulder. Sometimes the problems are so difficult it is hard to even get the first move off the ground and competitors will spend a frustrating four minutes to move just a few meters.

Next is lead climbing, here climbers just get one attempt and if they mess up its game over. Alex Megos, one of the worlds most renowned climbers, famously fumbled just a few meters off the ground during a competition and fell. This shows anyone can trip up and ruin their chance at gold. In the lead competition the climbers aim to get as high as they can up the wall as the difficulty and steepness increases. When they fall, they are caught by an attentive belayer and the height they reach and time is recorded.

Now speed climbing – here competitors race side by side up a standardized 15m wall and the first to reach the top wins. Simple, uniform, and repeatable. The standardized wall is reproduced around the world so competitors can practice how fast they can go. This is starkly different from the other two disciplines where the climbers are unaware of what the climb looks like in advance. It is a sprint to show pure power and muscle memory.

The competitors total score is a multiplication of each placement in the three disciplines. If you were fifth in speed, third in bouldering, and first in lead climbing, your score would be: 5 x 3 x 1 = 15. The competitor with the lowest overall score wins gold.

Climbing’s unique combination of agility, power and brute strength makes it a fantastic spectator sport. Fans can cheer loudly as athletes fly through the air in dynamic movements or step precariously on miniscule footers. I know I’ll be watching the climbing in Olympics this year hoping for an awesome display from our very own Blue Mountains local Tom O’Halloran. I love the Blue Mountains so will excitedly watch a fellow climber compete on the world stage.

Meredith graduated from the Doctor of Physiotherapy program at Macquarie University in 2017.  She has worked with several Rugby Union clubs and enjoys helping athletes with acute injuries and their return to sport. As an avid rock climber, she has turned her attention to managing rock climbing injuries including wrist, elbow, shoulder and hips. With all her patients, she aims to inspire them to return to their favourite activity and live an active life. Meredith also teaches Clinical Pilates which has helped developed keen body awareness and skill in incorporating mindfulness and exercises as a part of all rehabilitative programs. She is passionate about the connections in the body and has pursued on-going clinical education in dry needling, exercise rehab, TMJ dysfunction and Women’s Health. She enjoys working with Women’s Health patients, chronic pain and people looking to get active. She strives to educate patients on their conditions, develop a suitable exercise program and use manual therapy techniques for the best results. Outside of the clinic Meredith has a passion for running, rock climbing, yoga and playing ukulele. 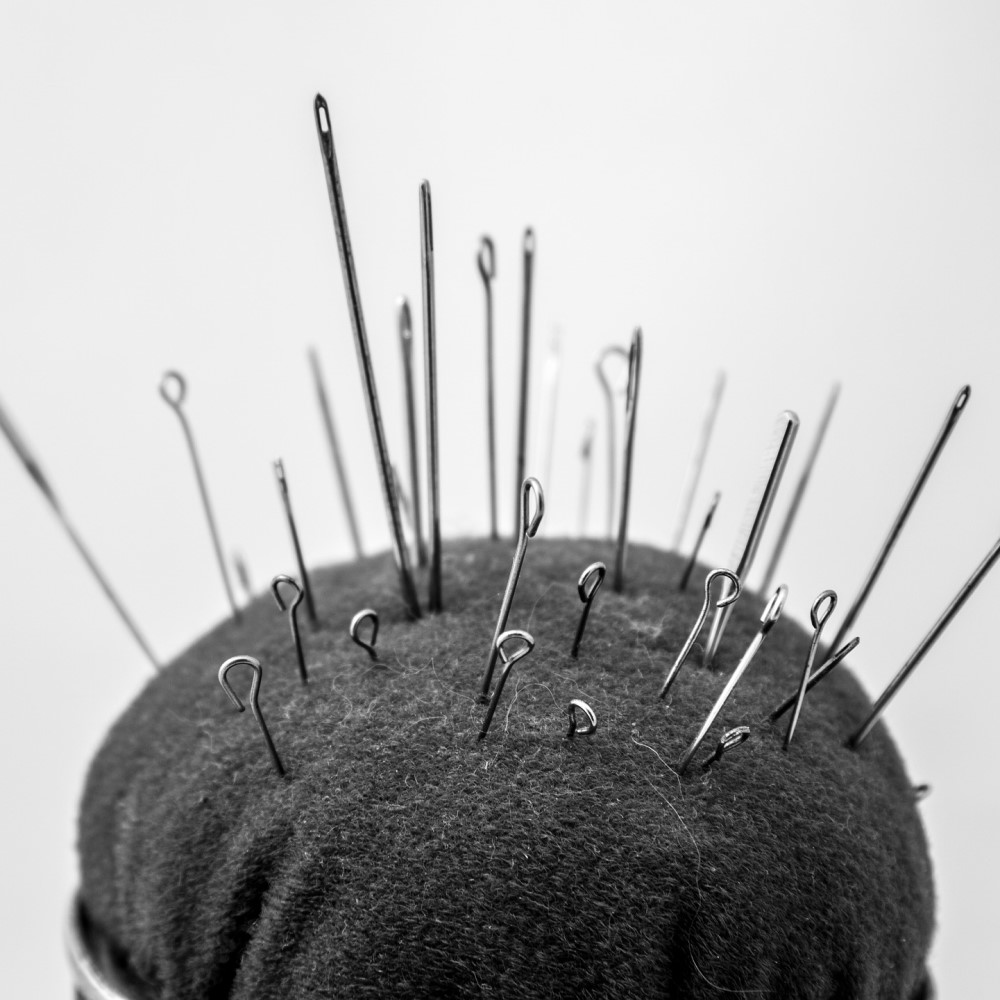