Back Belts – Do They Do Anything? 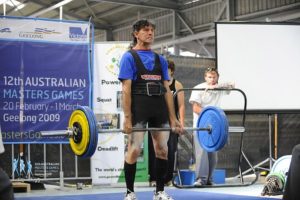 While there are few things more useful (or entertaining) in life than being able to lift a small car, is it all due to the use of the back belts these people wear?

In a word: No.  There appears to be very minimal evidence for the use of such belts in any context.  In fact evidence has shown it may even put the user at risk to a more severe back injury!  So why do they continue to be used?

Belts are proven to increase Intra-abdominal pressure, which in turn creates more activity in the stability muscles.  However, it has been found that this increased muscular activity increases the compressive load on the spine rather than reduces it3.  So instead of making things easier it may be making things harder!

Extreme weight-lifting usage suggests they prevent buckling and give the lifter a perception of increased lifting ability.  The prescription of them for all manual-lifting workers isn’t warranted according to several studies1,2.  Also the cost of injury tends to be higher in the worker who wears a belt versus the worker who does not.

One thing often neglected is also the fact blood pressure and heart rate has been found to increase during usage of such belts4.  Hence anyone with cardiovascular system issues is at greater risk of stroke if using the belt with lifting.

However, if ever a worker is cardio vascularly fit to use a back belt, it should be a temporary support.  Focus should be on proper work-specific ergonomics being assessed and trained.  In the period of use close monitoring is required as risk of injury is increased in this period.

In sporting applications if you want to lift a few more pounds then wear a belt.  But, if you want a stable spine, stick with good technique with no belt and you’ll be far safer. 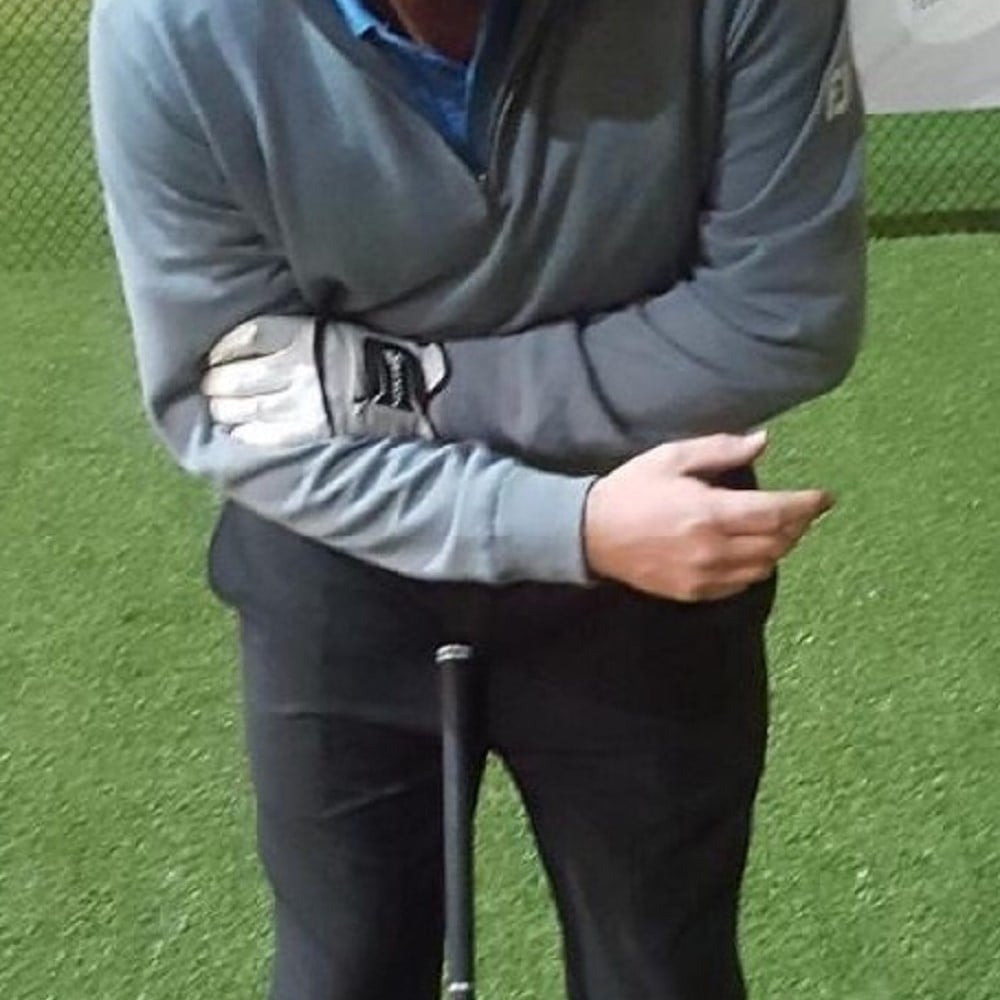