How Many Women Actually Have An Atraumatic Normal Vaginal Delivery?

What’s the likelihood that something will go wrong during labour? This is a really tricky question that I am regularly asked by my patients. How can we predict something that’s so variable and somewhat out of our control?

However, once again, how can we predict something that’s so variable and somewhat out of our control? There is more and more research coming out that health professionals should be aware of and utilise when seeing pre-natal women. There are screening tools now that can be used to make women aware of the risks and likelihood of whether it is more or less likely that they may sustain certain complications during childbirth. In saying this, I don’t believe we will ever be able to firmly predict something so unpredictable as childbirth but if we can screen pre-natal women and be able to identify those who are at a high risk of complications with childbirth then hopefully we will be able to increase the number of women having an atraumatic, normal vaginal delivery. In addition, when these complications do occur, women are more informed and prepared to handle them.

My next blog will be discussing UR CHOICE, which is a screening tool that can be used to identify women who may be at a higher risk of complications during childbirth. If you have any questions or concerns or you want to know more then come and see Bonnie, our Women’s Health Physiotherapist at Bend + Mend Physiotherapy in Sydney’s CBD. 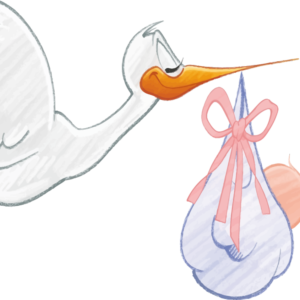