Anyone Fancy a Hit? 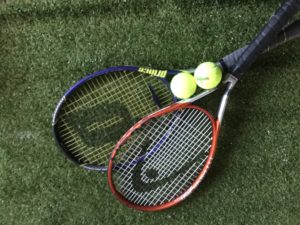 When the sun finally comes out in Sydney tennis is up there with one of the most popular sports and as innocent as it looks it can take quite the toll on the body, so much so that there is an injury named in its honour!

So what is tennis elbow?


Well to start with what may come as a surprise is that this condition is more common in non-tennis players than tennis players! A more appropriate name for this problem is extensor tendinopathy basically meaning a pathology of the tendons that extend the wrist joint which attach just on the outside of the elbow.

In particular the extensor brevis carpi radialis (ECRB) muscle can become overused commonly in racquet sports such as tennis (obviously) but also with any activity that involves repetitive wrist extension such as painting, knitting (just when you think you’ve found a safe hobby!) and computer work.

Although the pathology appears quite localised it is important to note that the underlying reason for dysfunction in this muscle is often coming from more centrally. For example poor stability around the shoulder blade can mean the forearm is working less efficiently and stiffness in the lower cervical spine can cause tension in the nerves or poor recruitment to the muscles supplying the forearm.

Clinically the signs of ‘tennis elbow’ are quite clear, with localised pain on the outside of the elbow, it is usually a gradual onset and often felt after the activity rather that during. On further assessment by your physio abnormalities in the neck and shoulder region can also be picked up.

There is not one single treatment that has been proven to be most effective on its own but a combination of correcting technique, improving cervical and neural mobility and local treatment to the ECRB muscle including a strength programme will improve the pain in most cases. Tennis elbow braces are regularly used and work by reducing the forces on the tendon and can allow quicker return to sport but again this along will not solve the problem.

So whether you’re out for your annual hit on Christmas day or planning a bit of DIY painting over the break make sure you don’t let that elbow ‘niggle’ turn into a longstanding problem…consult your physio for some advice and treatment early on and you’ll be back on court in no time! 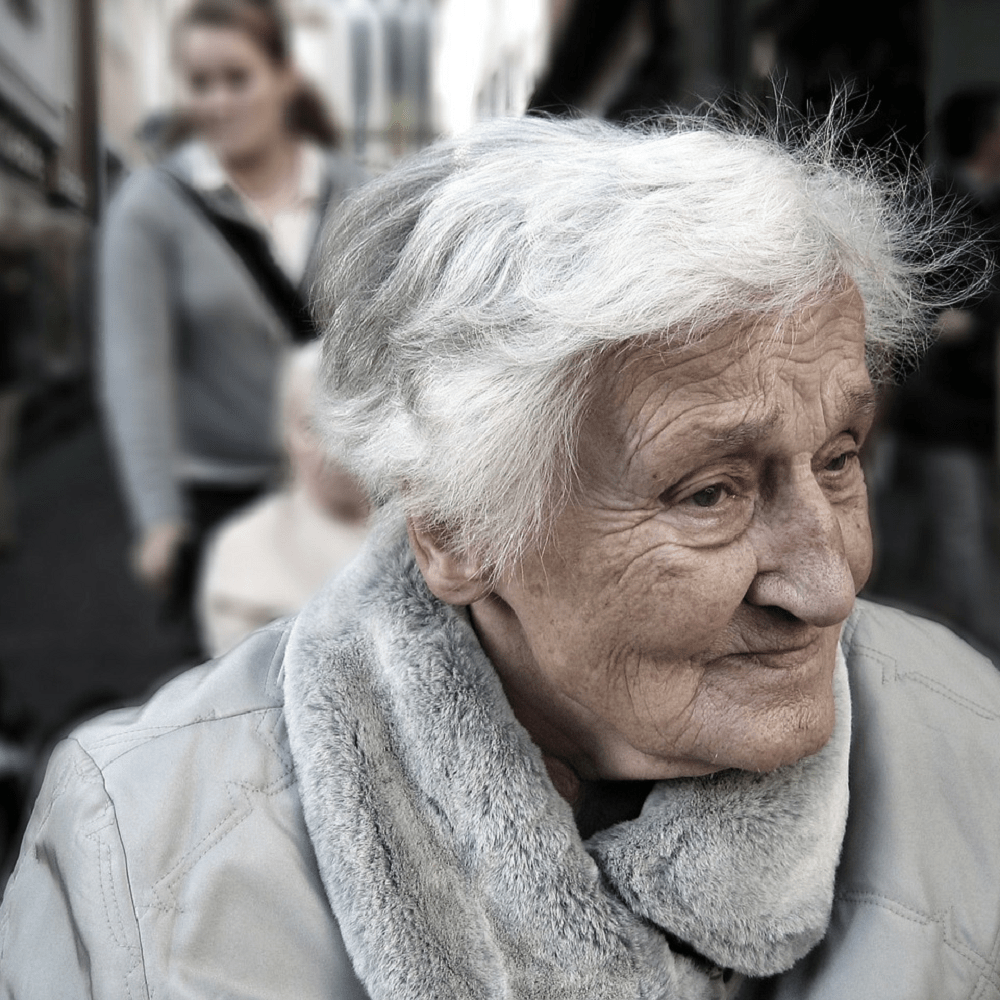 Are You Rolling Out of Bed Like an 80 Year Old?

Are You Rolling Out of Bed Like an 80 Year Old?