Why are ACL ruptures so common? What can we do about it?
A ruptured ACL is a common sporting injury. The incidence is rising and it affects many more females than males. A ruptured ACL will mean 6-12 months out of the game and if not operated on, can lead to early joint degeneration and arthritis.

Anyone who plays a sport involving jumping, cutting and stopping fast is at risk of an ACL rupture. 75% of ACL injuries occur without contact – that is when you are cutting, decelerating or jumping with no external interference from other players.  Females are 2-8x as likely as males to tear there ACL in this way. A look at why ACL injuries are more common in females can give us valuable insight into how we can prevent them.

Why is it more prevalent in women than men?
Women are more prone to ACL injuries for a number of reasons. Some are anatomical reasons we have no control over:

1. Women have a smaller intracondular notch (an anatomical variant)
2. Their ACL is smaller in size and therefore not as strong.
3. Women have laxer ligaments in general.

More important in terms of prevention are the differences that can be changed and addressed through appropriate training. There are a number of neuromuscular differences that also make women more prone than men to ACL ruptures. While more common in females, they are in many men also going on to suffer an ACL rupture. They include:

1. Poor hip, knee, ankle alignment during jumping and landing – whereby the knees tend to sink in relative to the hips – this is more common in females because they usually have wider hips.
2. Landing in a flat footed position.
3. Positioning the leg and foot in an externally rotated (turned out) manner, relative to the knee.
4. Much stronger quadriceps (the muscle at the front of the thigh) than hamstrings (the muscle at the back) and/or timing problems with the hamstring making them slow to activate relative to the quadriceps when landing and during changes in direction.
5. Stepping and changing direction with relatively straight knees.
6. Landing from a jump with straighter knees.

So how can training help?
If these factors contribute to the cause of ACL ruptures it stands to reason that training that helps rectify them will help prevent ACL ruptures.

Training to reduce ACL injury risk should focus on sprint, agility and jumping drills with specific movement cues with the aim to reduce the faulty movement patterns such as:
1. Change a stiff landing to a soft land with cues such as ‘land like a feather’
2. Ensure athletes are consciously aware of maintaining proper knee hips and foot alignment during sub maximal jumps landings and stops.
3. Change a onestep stop or change in direction with multiple small steps.
4. Ensure the hamstrings are 60-80% as strong as the quadriceps and are not too tight to be useful in protecting the ACL.

The Santa Monica ACL Prevention Project has developed an ACL  injury prevention program. It was developed for female soccer players but is easily adaptable to other sports. It involves a 15min training program that incorporates balance agility and performance drills. It is easily slotted into the normal warm-up phase of training and practice. They recommend it be done 2-3x a week during the season.  The program involves:
1. Warm up
2. Stretching
3.Strengthening
4. Plyometrics
5. Agility drills
6. Cool Down

In the next blog about ACLs, we will be looking at each phase of the programme in more detail. 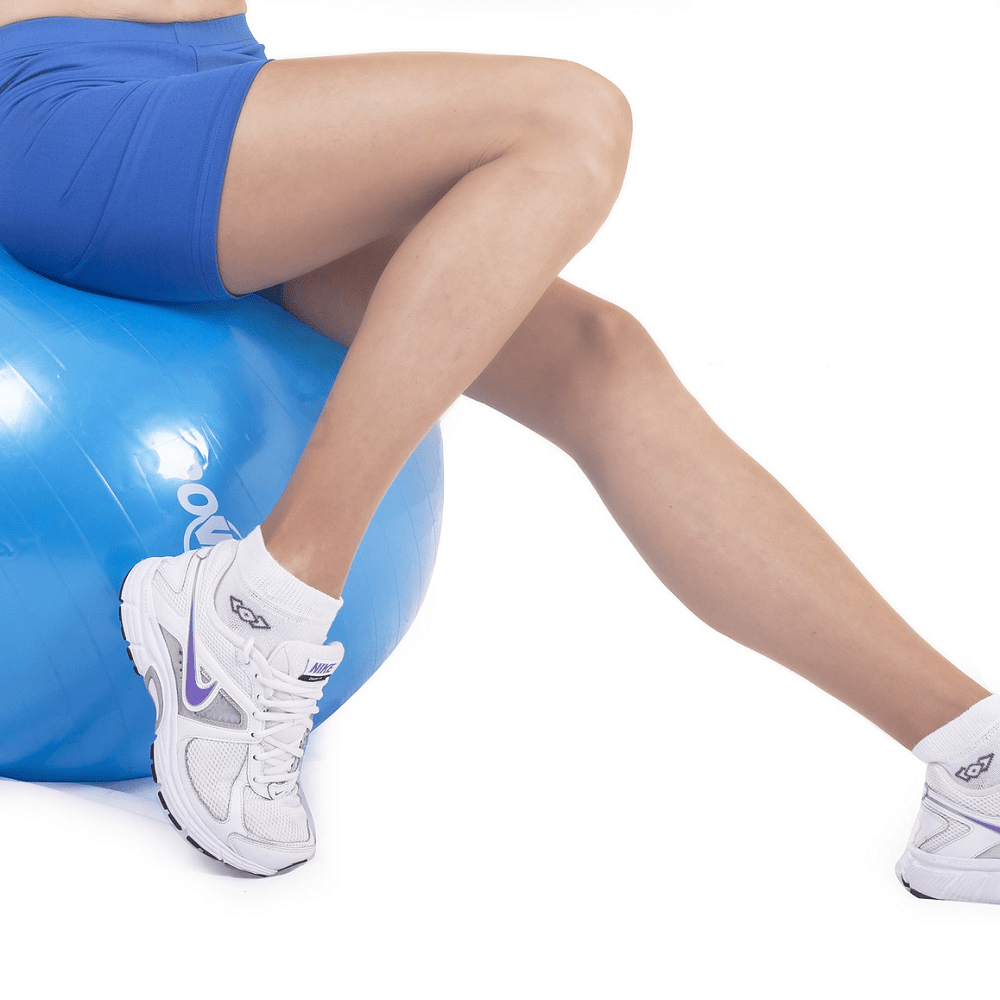