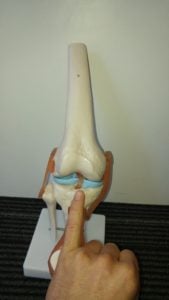 A common injury across all sporting formats, including rugby, is an ACL injury. But what happens from a physio point of view? What is the Physiotherapists role in all of this?

For those not in the know, the ACL (Anterior Cruciate Ligament) is one of four important stabilising ligaments of the knee. The ACL sits deep in the knee. Its role is to stop the shin bone (tibia) shifting forward underneath the thigh bone (femur), as well as resist rotation through the knee. It is a very important piece of stabilising apparatus for the highly mobile knee joint. In rugby players, this is typically injured while jumping for a high ball and landing while twisting through the knee, getting twisted in a tackle and taking a high load through the knee while your sprig, or foot is caught in the ground. We all have frustratingly witnessed the time it takes for a player like Will Genia, or David Pocock to return from an ACL reconstruction. But what goes into it from a physiotherapy point of view?

Injuries to the ACL can range from a grade 1 strain, to a grade 3 complete rupture. Often it is recommended that a grade three rupture requires surgical review, especially if you want to return to sport post injury. The protocol below refers to a complete rupture and my role as a Physiotherapist in rehabilitating an athlete.

I break down my protocol into a pre-surgery phase, initial phase, mid phase and final phase.

The Pre-Surgery Phase in my opinion is just as important as the post-surgery phase. This is where we get as much strength in the quads, hamstrings, calves and hips as we can. Often this phase is relatively straight forward in terms of a gym program, getting as much ‘gains’ in muscle bulk and strength as possible for post surgery. Build now and utilise later.

Initial Phase: This is the first 2 or 3 weeks post surgery. Depending on your type of surgery and the recommendations from your surgeon, often my job is to guide you into getting the knee swelling down, and moving the knee again so you can fully straighten and bend to about 90 degrees. Often a patient is discharged with crutches so we work to wean off crutches and get your walk as limp free as possible. We also start the initial strengthening and stretching, balance work and muscle control. Yes it sounds early but the earlier the better, as they say with muscles, use them or lose them.

The Mid Phase is where all the hard work happens, this can take anywhere up to 20 weeks or more. This is where slowly get from the hobbling to the running. This is often a slow and calculated process on a physiotherapists part as there are many muscle groups involved. At week 8 for example an ACL graft is 1/3 the size of normal as the new ACL is still establishing its blood supply and settling in to its new home. Around week 8 is also when a patients’ confidence starts to return. Managing expectations around week 8 is crucial as the graft will not be at normal size until about week 20. This phase includes progressing leg strengthening exercises, mixing in cycling, swimming or a bit of rowing, stretching programs, and restoring the size of one leg to the other.

The Final Phase is the fun phase, this is usually from about week 20 or later. We work on getting you back to sport. For rugby, this involves everything from being able to clean a ruck out, pick and go movements, tackle position, passing positions, kicking a ball, jumping for a high ball, sprinting, side stepping, and everything in between. This phase often includes a lot of fun and wacky exercises you might see on a YouTube clip on Facebook. Usually we would work on getting out of the gym and back on the paddock and phasing back every individual component so you are ready to get back to play.

If you have recently had an ACL repair, or any other ligament repair come down and see us at Bend + Mend for your management and progression. We have clinics both at Barangaroo – King Street Wharf and Martin Place in Sydney’s CBD. 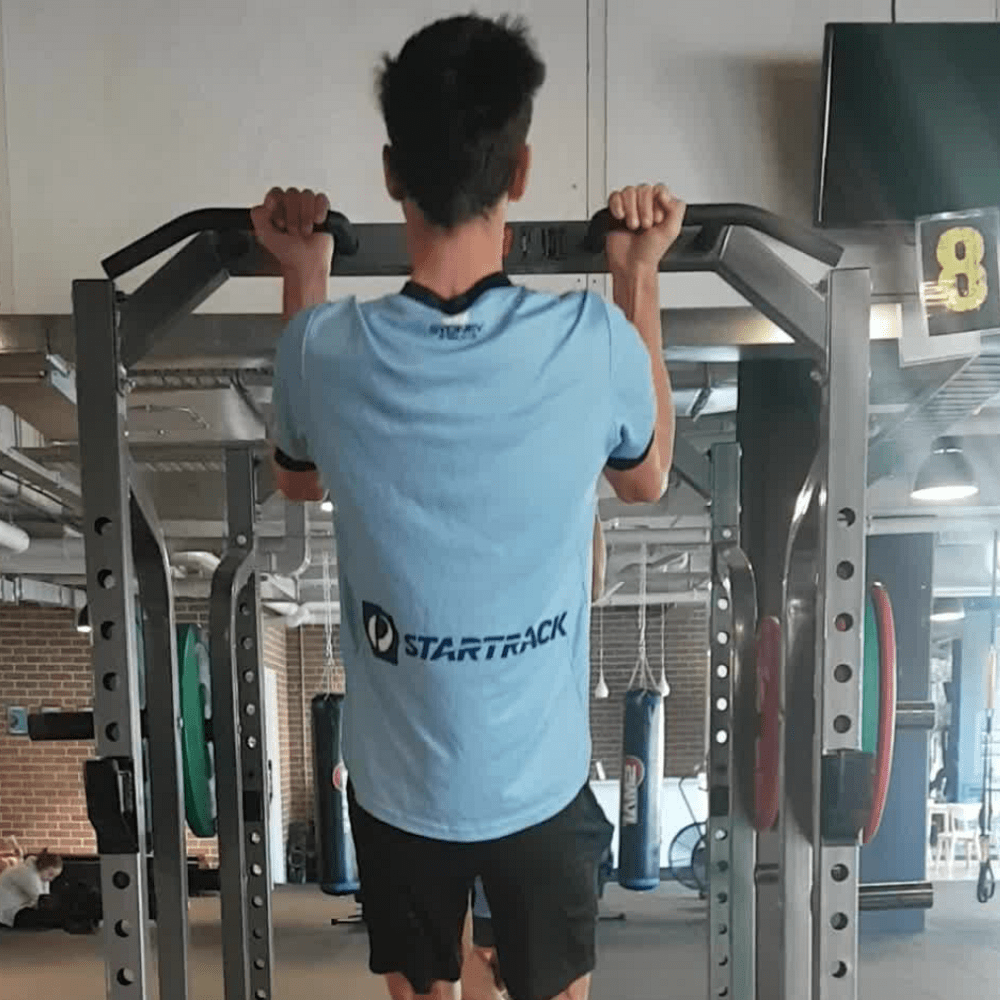