Just What Is The Difference Between A Muscle, Tendon and Ligament? 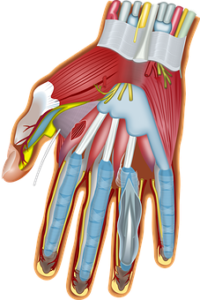 These words are often discussed on the sports field, at the Physiotherapy clinic or over the water-cooler at the office: but just what is the difference between these structures and what is it that they actually do?

To put it simply, a muscle is tissue that contracts.  When a muscle contracts, force is produced which results in movement.  There are three different types of muscle: cardiac, smooth and skeletal.  All aim to do the same thing, but work in very different ways.

Cardiac and smooth muscles work without you even thinking about it and are necessary for survival, eg. muscles of the heart and the digestive system.  Skeletal muscles are the ones that are used to move the body and can be voluntarily controlled, eg. the hamstring muscles in the leg.

Ligaments and tendons are generally the area where people get confused.  Which is which and what do they each do?  For a start, there are similarities between the two.  Both are formed by chains of a substance called collagen, which are produced by proteins stored in the body.  Both structures also have a poor blood supply, meaning that if they are damaged, healing can take some time (longer than muscle).

What they do, however, is quite different.  A ligament connects bone to bone whilst a tendon attaches muscle to bone, acting like an anchor for the muscle.  The Achilles tendon, for example, attaches the calf muscles to the calcaneus (heel bone), while a ligament holds the shin and foot bones (tibia and fibula with the talus) together at the ankle joint.

When a person suffers a traumatic injury, muscles, ligaments and tendons may be pulled, sprained or even torn completely.  This can create problems with movement as the stability of the area may be affected.  You may also notice swelling and bruising around the area which can indicate damage to the tissue.  Because of this, if you work in the Sydney CBD it is best to see your Bend + Mend Physiotherapist for an assessment (otherwise someone local will be able to help you!).  They will guide you with what is the best treatment and also how long you can expect it to take to recover from your specific injury, which of course may depend on which structures have been damaged. 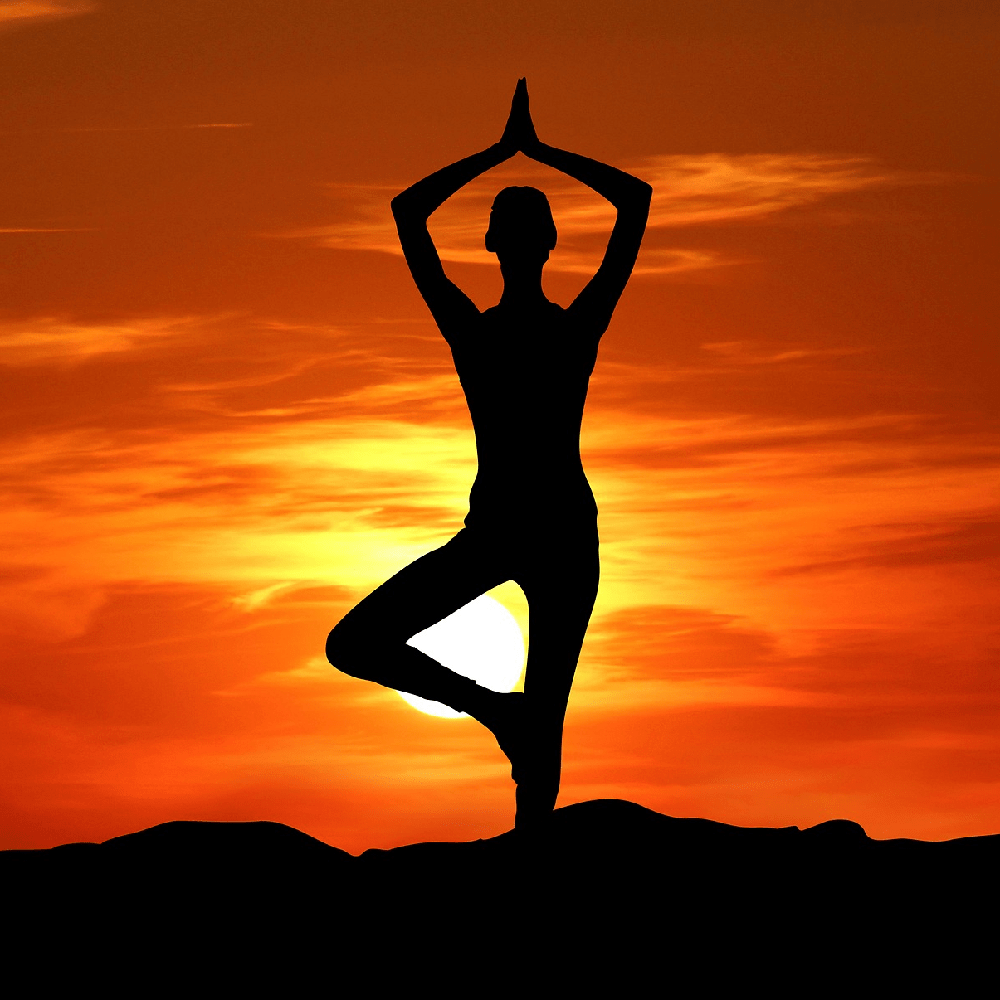 Return To The Gym With Confidence After Lockdown