The Achilles tendon is the largest and strongest tendon in the body. It connects your calf muscles, the outer calf muscle called gastrocnemius, and the deeper soleus to the calcaneus (heel bone). When the calf muscles contract, force is transmitted through the achilles tendon to its insertion point on the heel bone resulting in a ‘pointing of the toes’ motion, i.e walking, running jumping etc. Ruptures are most common in sports such as soccer, netball and basketball, i.e. sports that require explosive cutting and change of direction movements. A rupture of the Achilles is usually characterised by a loud ‘pop’ noise and extreme pain and swelling. Players often think they have been kicked in the back of the leg.

Ruptures of the Achilles have an incidence rate of 31 per 100 000 per year, and are most common in the young to middle-aged active population, with an average age range from 37-44 years. Recent literature points to incidence rates continuing to increase, largely due to a more active older population. Management of achilles ruptures is a highly debated topic, with some researchers and surgeons advocating for a surgical approach while others opt for a non-surgical management plan. Regardless, rehabilitation should be guided by a Physiotherapist with experience in non -surgical achilles rupture rehabilitation and post surgical rehabilitation protocols.

Several meta-analyses of randomised controlled trials (RCTs) have shown surgical treatment significantly reduces the risk of re-rupture compared with non-surgical treatment. However surgical treatment does not come without associated risks, as some studies report a significant increase in other complications such as deep vein thrombosis and infection. Over the past decade multiple RCTs comparing the two treatment options have shown results to be comparable, this has subsequently sparked a decline in operative treatment.

If you have sustained an achilles tendon rupture and need assistance with the rehabilitation process, regardless if surgery or conservative management was the approach, come see one of our highly trained Sports Physios at Bend + Mend in Sydney’s CBD to get you back on track in the safest and fasted way possible. 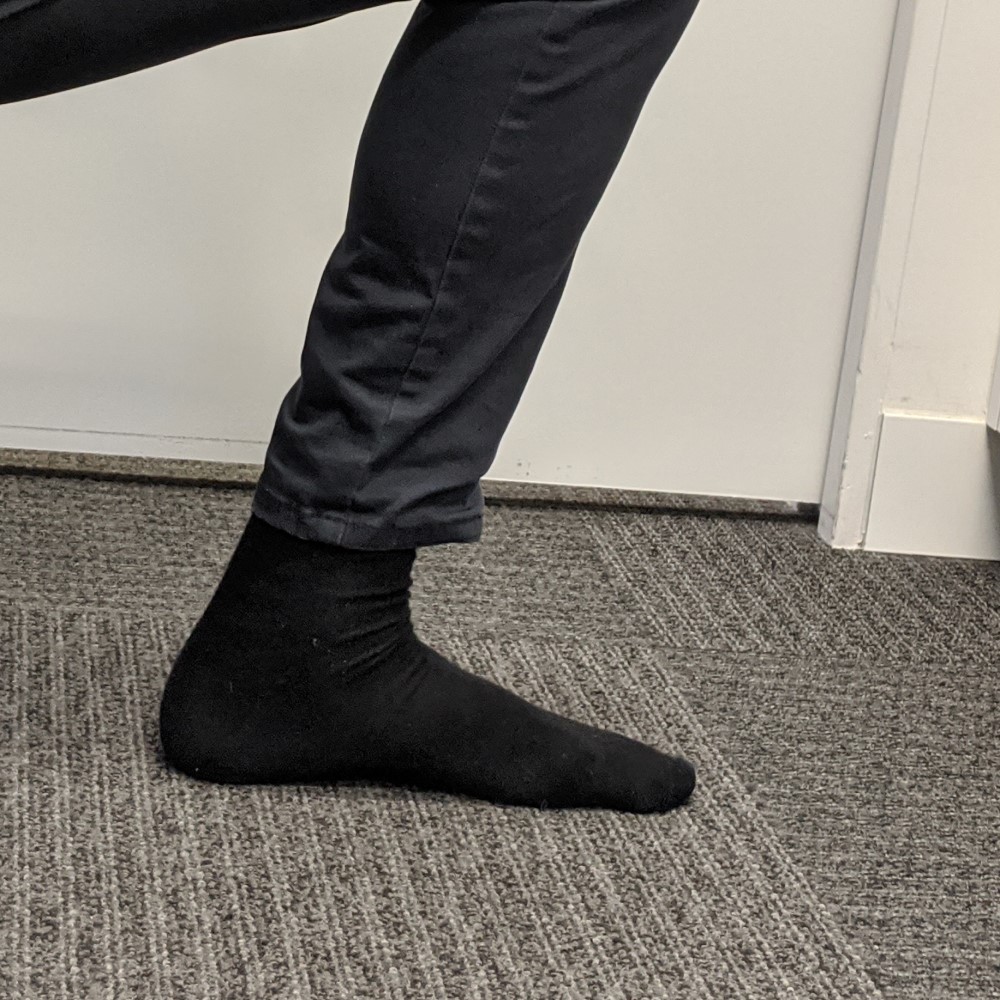 Ankle Mobility After A Sprain

Ankle Mobility After A Sprain